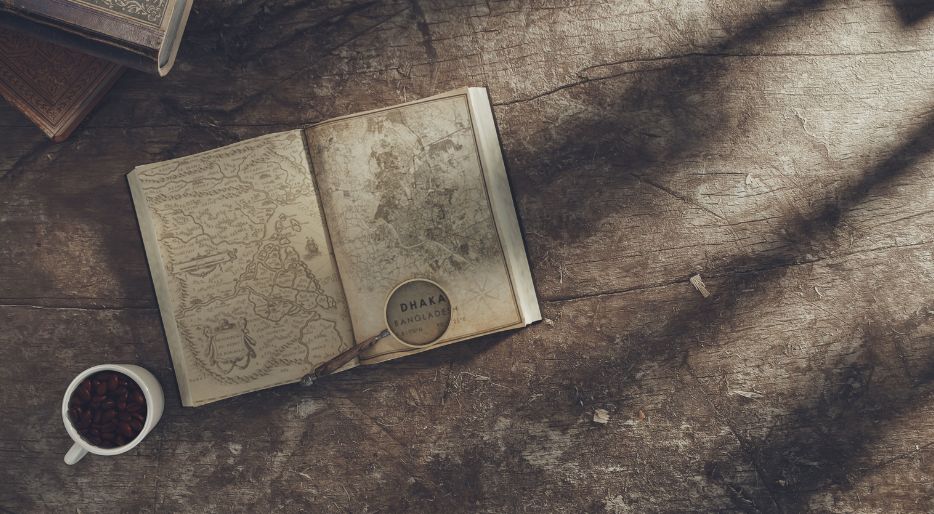 Wood-burning stoves: a fundamental element in history and culture

In today’s post we want to tell you about the history and culture of wood stoves. Then, we are going to delve into the use and operation of this type of stoves. We are also going to learn about their role throughout history and today.

Wood stoves are a very popular heating system in many parts of the world. They provide efficient and pleasant heating. In addition, their use can lead to economic savings and reduced environmental impact compared to other forms of heating.

Discover their origins and culture!

History of wood-burning stoves: from their origin to the present day

The history of wood-burning stoves goes back to ancient times. Earth’s earliest inhabitants used open hearths and fireplaces to heat their homes and cook their food. These open hearths were simple openings in the wall or floor. Wood was introduced through them to be burned.

In the mid-18th century, cast iron stoves became popular. These stoves were stronger and more durable than those made of clay or stone. One of the first manufacturers of cast iron stoves was Benjamin Franklin, who designed a cast iron stove to heat the rooms in his home.

In the 19th century, the first modern wood stoves emerged, with more elaborate designs and more sophisticated materials. At this time, the first hot air circulation systems were also developed, which allowed for better heat distribution in the room. One of the most prominent figures of this era was Andrew Carnegie, who was dedicated to the production of wood stoves and contributed to popularizing this heating system in America. 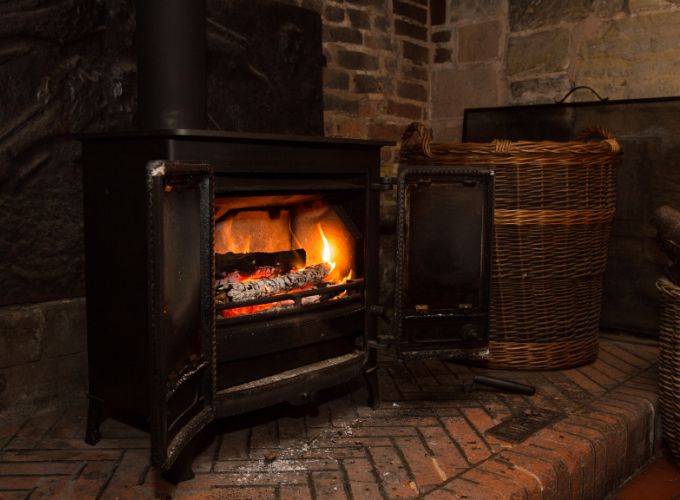 Today, wood-burning stoves are still very popular in many parts of the world. They are noted both for their energy efficiency and for their ability to provide pleasant and cozy heating. Although high-tech wood stoves with automatic ignition and temperature control systems are also available, many people still value traditional wood stoves for their rustic look and charm.

The history of wood stoves is very long and complex. It is difficult to attribute their invention to any one person or era. What is certain is that these stoves have evolved greatly over the centuries. Today they remain a popular choice for heating homes in many parts of the world.

Culture of wood stoves: their role in history and today in different countries and regions

The culture of wood stoves is a very interesting topic. These stoves have played a very important role in history and today in different countries and regions.

In many parts of the world, wood stoves have been a fundamental element in popular culture. They have served for centuries as a heating system and as a place for gathering and socializing. For many families, the wood stove is the heart of the home, where they cook, heat and spend time with family and friends.

In some countries, wood stoves have a more rural and traditional connotation, and are associated with country life and the past. For example, in Sweden or Finland, wood stoves are very popular and play a very important role in the culture and history of these countries. In other parts of the world, wood stoves are less common, and have been replaced by more modern heating systems.

However, in some countries or regions, wood stoves still play a very important role in the culture and history of these places. In some mountain regions or in countries with a cold climate for a large part of the year, wood stoves are still a very popular choice for heating homes.

In addition, nowadays, wood stoves have also acquired a more aesthetic and decorative connotation. They are used as a design and decorative element in many homes. Many people value the rustic and cozy look of wood stoves, and use them as a central focus in the decoration of their homes.

In short, the culture of wood stoves is very rich and diverse. It has played a very important role in history and today in different countries and regions. From its use as a heating system and a place for gathering and conviviality, to its aesthetic and decorative value, it has been a fundamental element in popular culture.

It is important to highlight that wood stoves have been a fundamental element in many parts of the world. From their origins thousands of years ago to the present day, wood stoves have served as a heating system and as a place for gathering and socializing.

It is also important to mention that wood stoves are still very popular today. Their use is booming in some countries. This is partly due to the growing awareness of climate change and the need to reduce energy consumption, and also to the popularization of more sustainable and healthy lifestyles.

In addition, although wood stoves have evolved a lot over the centuries, there are still traditional wood stoves that are valued for their rustic look and charm.

We hope this post has served as a guide and given you some ideas to talk about the history and culture of wood stoves. Keep an eye on our blog for solutions and recommendations to help you with your fireplace or wood stove… Thanks for reading!

Did you like this article? If so, help us spread it 😊 . Click on the buttons below here and feel free to share it on your social networks! 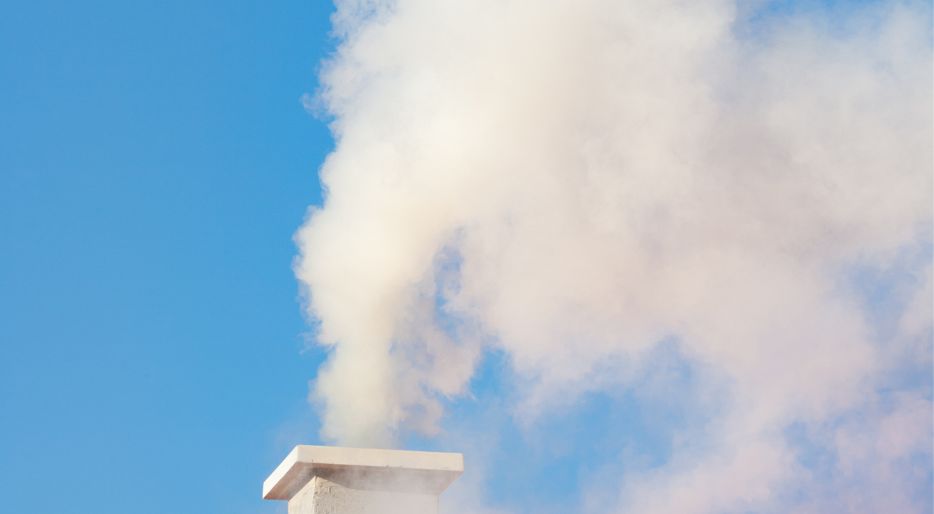 My chimney blows smoke, what should I do?

How to avoid smoke backing up in your chimney: causes, solutions and tips. 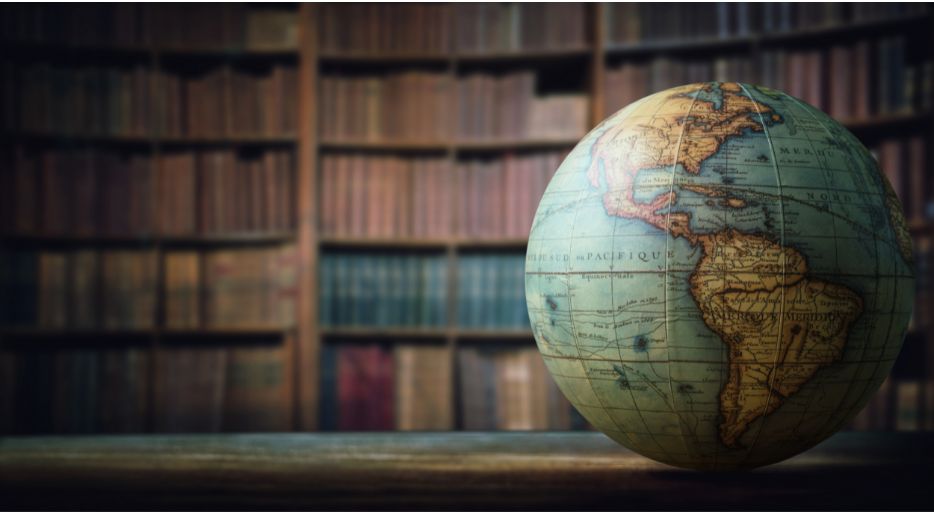 Discover how the fireplace has been an important symbol in architecture, literature, art and religion in different cultures and eras. 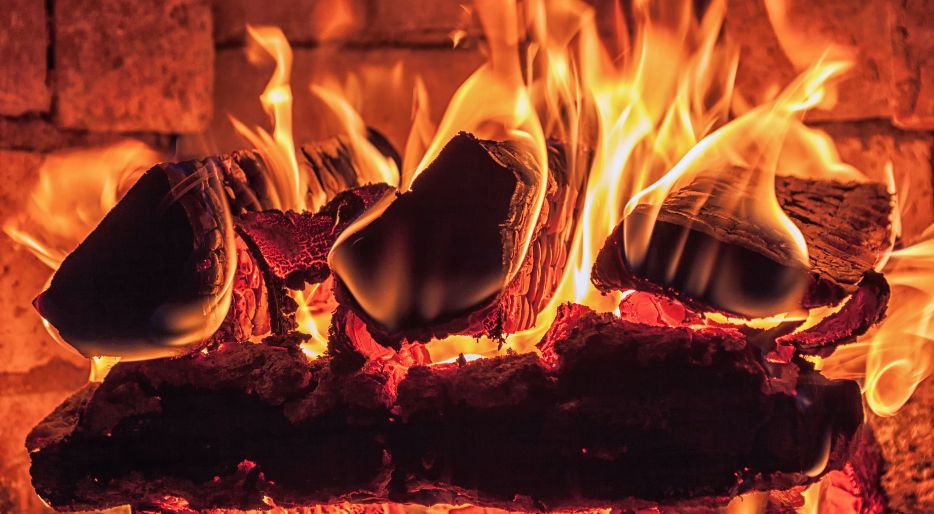 How many kilos of firewood does a fireplace consume?

Reducing wood consumption in a fireplace – Tips and recommendations to save wood and increase the efficiency of your fireplace.

get 20€ voucher for your next purchase basic information on data protection
Manage Cookie Consent
Welcome to the basic information about cookies on the web page under the responsibility of the entity:
Panadero AB SL
A cookie is a small information file that is stored on your computer, smartphone or tablet every time you visit our website. Some cookies are ours and others belong to external companies that provide services for our website.
Cookies can be of various types: technical cookies are necessary for our website to function, they do not require your permission and are the only ones we have enabled by default.
The other cookies are used to improve our website, to personalise it based on your preferences, or to be able to show you advertising tailored to your searches, tastes and personal interests. You can accept all these cookies by clicking on the ACCEPT button or configure them or refuse their use by clicking on the COOKIE CONFIGURATION section.
For more information, please consult the COOKIES POLICY on our website.
Manage options Manage services Manage vendors Read more about these purposes
View preferences
{title} {title} {title}
Select the fields to be shown. Others will be hidden. Drag and drop to rearrange the order.
Compare